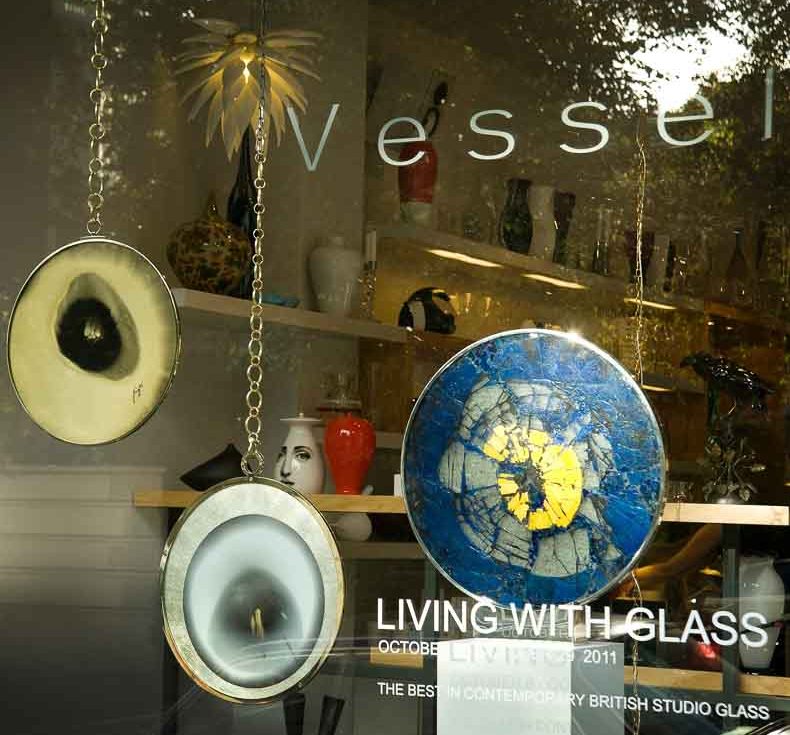 Yorgos Papadopoulos initially studied as an interior designer at Middlesex University then taking a Ceramics Diploma at the City Lit in London. Whilst studying for his MA in ceramics at the RCA, Papadopoulos became drawn to the glass studios and after an incident where a sheet of industrial glass was broken, he became seduced by the material’s contradictory qualities. Excited by what is normally viewed as a bad outcome in the glass community he spent the rest of his MA experimenting with and breaking glass.